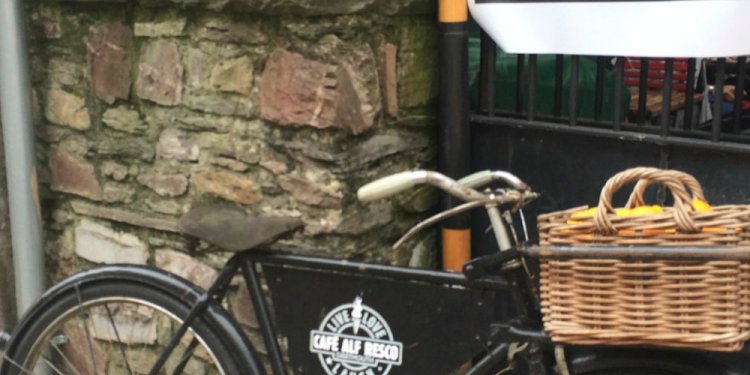 The River Dart is the historical highway upon which the early invaders of this region travelled. The river has seen much through the ages; legend has it that Pheonician galleys traded in the area and it is believed that Viking long boats have explored it reaches, on raiding forays further inland. The Cog boats of the middle ages traded wine from the continent to Dartmouth and up the river to Totnes. The golden era of the 16th century explorers brought Elizabethan ships regularly to the Dart, and coming more up-to-date, the square riggers, coal-burning paddle steamers and American landing craft of the 2nd World War, have all sailed between these wooded banks - Dittisham has seen them all pass by.

The village is believed to be named after 'Deedas', a Saxon chief, who probably settled here soon after the Saxon invasion of Devon, in about 660 A.D. The County was not finally overrun by the Saxon's, and the original Celtic tribes conquered or driven out, until 755 A.D. - some one hundred years later. The Saxon influence was all around, with a settlement at Totnes and a 'burh' or defended centre was set up in the year 900 at Halwell five miles to the west of the village. This was in the reign of Edward the Elder, son of Alfred the Great. The Domesday survey carried out in 1085-86 records the village as 'Didashim', meaning homestead of Deedas.

Although the Saxons were originally pagan, the conversion to Christianity is shown by the record that a church existed here in 1055, and that at the death of Edward the Confessor, on 5th January 1066, Dittisham Manor was held by Bishop Leofric.

There is no evidence of Viking attack upon the village itself, but it is believed that at a place not far to the north - quite near to the river - a great battle took place between the Saxons and Viking invaders. It is recorded in the Anglo-Saxon chronicle under the year 851: 'Alderman Ceol with the men of Defensoir (Devonshire) fought the heathen army at Wicganbeorg and after making great slaughter obtained the victory'. Whether they 'visited' Dittisham on their way up river, one can only speculate.

In 1190, during the reign of Richard Coeur-de-Lion, the Third Crusade sailed from the Dart. Again no record survives, but it is probable that Dittisham experienced some effect of this large concentration of armies, shipping and the provision of food and supplies for such an enterprise.

The Black Death was first reported in Devon in 1349, during the reign of Edward III. It is believed that it depleted the local population severely and large numbers were buried in the area. It has been a known burial ground for a thousand years and it is estimated that some 18, 000 people were interred around the village.

On the hill to the south of the village is Bozomzeal and the remains of an ancient manor, owned in the 15th century by John Bozum, whose daughter Elizabeth married Sir Baldwin Fulford-Knight, who became sheriff of Devon in 1459. On the death of John Bozum, Sir Baldwin inherited through his wife the estate of Dittisham. They had four children, two sons and two daughters. His second son John (1445-1518) became Canon and later Archdeacon of Exeter, and his first daughter Thomazin married John Wise of Sydenham in Marystow and from whom the Earls and Dukes of Bedford are descended.

With the coming of the Elizabethan era, three famous men who lived here by the Dart were to influence history. Sir Humphrey Gilbert was born at Greenway House, just across the river. His father died when he was only eight and his mother, Katherine Champerdowne of Modbury, married Raleigh of Hayes Barton, near Exmouth. They had a son named Walter, who spent much of his time at Greenway with his half brother Humphrey. Just north of Dittisham, across the river at Sandridge, the boys had a younger friend called John Davis.