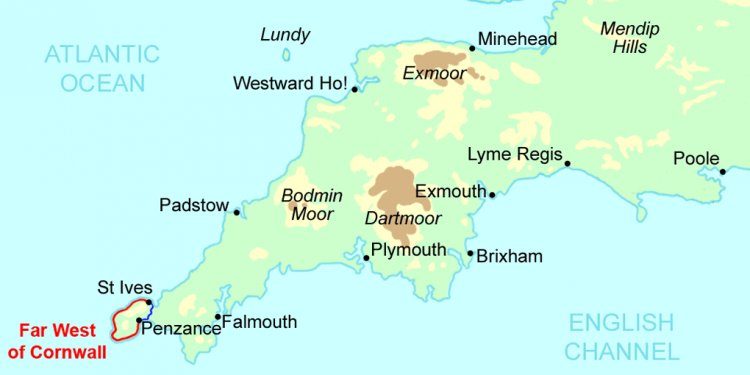 Few seaside resorts in Britain are as photogenic as Torquay, a town overlooking the magnificent bay of Torbay. The resort benefits from mild winters, which is reflected in the area's exotic vegetation and was, for centuries, a quiet fishing settlement largely unknown to the rest of Britain.

In the 19th century, Torquay became a highly fashionable retreat for affluent holidaymakers, and is famous for being the birthplace of one of Britain's most successful authors, the crime and mystery writer Agatha Christie. The Torbay area has even earned the enviable nickname as the 'English Riviera' thanks to its agreeable climate, turquoise sea water, very clean sandy beaches, and palm tree-lined streets.

More than eight centuries old, Torre Abbey is a remarkably well-preserved landmark and overlooks the Potent Plants Garden, inspired by Agatha Christie. The building is also renowned for its large art exhibition and fine medieval and Georgian-style interior.

Visit this magnificent prehistoric cave, which was inhabited by humans in ancient times and is a Site of Special Scientific Interest. The cave was also featured in Agatha's book 'The Man in the Brown Suit' (1924), and is one of the most important Palaeolithic sites in the country.

Now one of the leading family attractions in Devon, The Babbacombe Model Village is regularly open to visitors and celebrated its 50th anniversary in 2013. Here, you can observe a 300-metre long miniature railway line and hundreds of model buildings in an attractive landscaped park. One of the latest additions is a model version of The Shard skyscraper, the real-life version of which is almost the same height as the length of the aforementioned model railway.

Other local places of interest

Visit the scenic port of Brixham, to the south, which is one of the most photogenic coastal communities in the country and organises a special pirate festival every year. Another beloved attraction even nearer to Torquay is Paignton Zoo in the picturesque seaside community of Paignton, which has a spectacular botanic garden and protects around 2, 000 animals in six habitats.