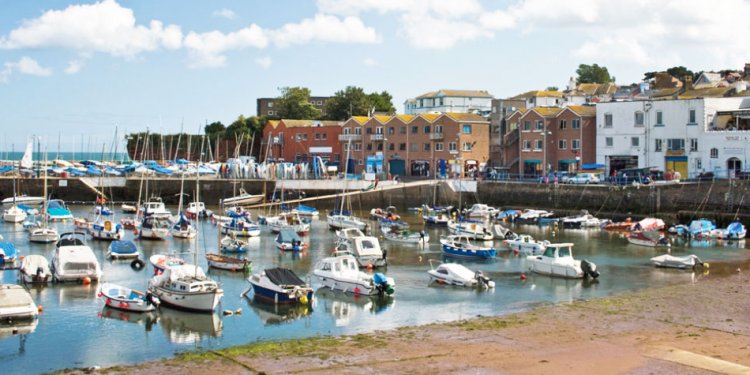 In an Emergency Dial 999 and ask for the Coastguard or use VHF Channel 16.

Subscribe to receive regular news and important notices including Notice to Mariners via email.

You are here: Home > About Us > Paignton Harbour

Paignton Harbour nestles on the western shores of TorBay situated midway between Torquay and Brixham harbours. Its understated beauty and authentic ‘fishing haven’ feel are often overlooked by visitors to the area and even some locals.

The harbour was established in the 18th Century and the local Council has managed the harbour since 1935. Paignton was a thriving fishing harbour for many years and some of the old traditions of seamanship are kept alive and passed on through generations of Paigntonians. Today the harbour remains a hive of activity, especially during the summer months and a vast range of different users enjoy the benefits of this unassuming maritime gem.

The Harbour dries out at low tide and is well known for having an unconventional fairway approach. Unlike the majority of harbours in Great Britain the approach to Paignton is made on the port side of the fairway and not the starboard side. This unusual and interesting feature is marked by a ‘N’ or negative seasonal buoy and provides for a much safer harbour approach.