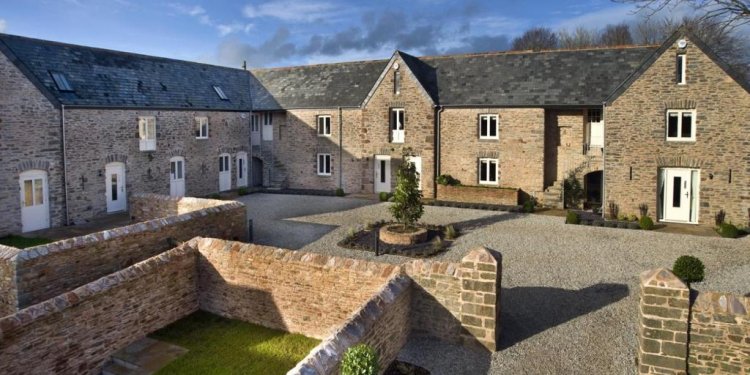 Ten years ago Richard Haddock was the largest livestock beef farmer in the Southwest. The farm had over 1000 head of beef supplying major retailers and Richard was also the National Chairman of the national livestock committee for England and Wales and represented farmers in Brussels for 10 years. He’s also worked with Natural England for about 15 years and was the second farmer in South Devon to go into stewardship for greater horseshoe bats and cirl buntings.

Richard has one of the largest financial turnover farm shops in Devon. The shop proudly in its eighth year, the café is in its third year and the garden centre is two and a half years old. The business has in excess of £1 million turnover.
For the seven years they’ve been operation, they’ve been in the top three independent retailers in Devon, voted by the voters, the customers, the people on the ground, spending the money in Devon.

Richard himself enjoys good food, and finds listening to the customers in the shop is very educational. Also, as the perceived typical grumpy old farmer, ’get off my land’ sort, he knows they have to talk.
He said that they have some very good debates in the farm shop. Richard said he’s had crossed swords with some local residents on occasions in the past as he’s a businessman farmer and he originally didn’t like having to talk to the public; he’s an entrepreneur and likes to be able to get on and do things rather than deal with bureaucracy and red tape. He now works with the local communities and local partnerships.

In the farm shop all the meat that goes through the butchery is either off their own farm or is bred by them and goes to other farms to finish.
They are now down to 200 head of beef from over 1000 breeding animals. Why? the prices supermarkets didn’t pay meant it was not financially viable even with subsidies, and remarked on how it is continually getting worse today for those in the beef industry; and also TB too.
Richard felt that people know the pressure farmers are under. Food is the biggest thing for farmers to work on, and acknowledged not every farmer can have a farm shop; but they can manage it from conception to consumption or ‘gate to plate’.