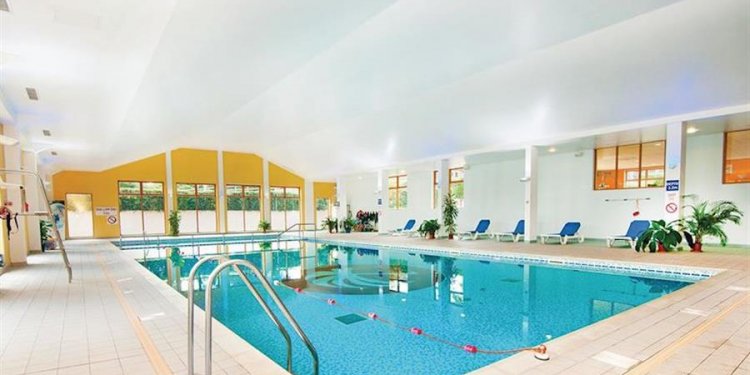 Great free attraction on Paignton seafront.
The park is designed around the English Riviera’s geological history. The toddler area represents the Devonian Period when the area was south of the equator and under tropical coral seas. Toddlers will be able to ride on a trilobite and swing over a wetpour sea. This area also has a seesaw, climbing hut, trampoline and spinner bowls.
The junior area has a giant climbing net symbolising a time during the Carboniferous Period - when two major continents collided and we were effectively caught in the middle of the collision. A major mountain range was formed as a result the size of the Himalayas - hence the mountain shaped net.
The sand and water play area represents the Permian Period when we were just north of the equator and all of our red sandstones and breccia rocks were formed. Flash floods occurred after violent storms in the distant mountains and giant millipedes crawled around! This area has a purpose built water channel for children to pump and dam water and digging equipment and tables for sand play.
Then we skip to the Quaternary period which is the teen play zone and links with Kents Cavern from a geological perspective. The Neanderthals and early humans who sheltered in the caves would have had to push themselves physically to survive and the idea here is that our young people are challenged by their environment in a similar way. This is the largest area of the park and has the zip wire, towers, play huts, a six way swing, climbing logs and stilts and climbing trees.