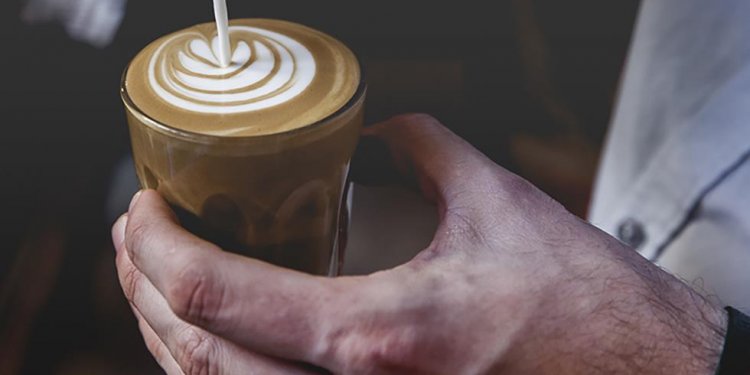 A fairly undemanding stroll along the shores of Slapton Ley, a National Nature Reserve with an abundance of wildlife, including many species of visiting birds. The freshwater lake is the largest natural lake in the south west and is divided from the sea by a long shingle beach which in 1944 was host to the tragic D-Day exercise, resulting in the loss of nearly a thousand Allied servicemen. A wonderful walk in the spring, when wildflowers carpet the woodland and adorn the hedges, and warblers sing in the rred beds. Look out for birds of prey such as hobbies and marsh harriers hunting spring and autumn migrants like swifts and starlings. Children will enjoy the walk, especially the lake and the beach, although they may need to be supervised along the short stretch of roadside path at the beginning.

Torcross is accessible by the regular, and very scenic, bus service between Dartmouth and Kingsbridge; some buses continue beyond Kingsbridge to and from Plymouth. There is also a Sunday service, although less frequent.

The largest natural lake in south-west England, Slapton Ley is separated from the sea by just a narrow shingle bar, and yet it is entirely freshwater. It is surrounded by reedbeds, marshes and woodland habitats and is a National Nature Reserve. Its 214 hectares is managed by the Field Studies Council in partnership with Natural England, as well as the owners, Whitley Wildlife Conservation Trust, and the South Hams District Council.

Look out for wildflowers on the shingle ridge during the summer, including the yellow horned-poppy and the tall spikes of blue and purple vipers bugloss. The shoreline of the lake is also the only place in Britain where you can find strapwort, whose straggly leaf stems grow in ground-hugging rosettes tipped with tiny white flowers. 250 species of lichen grow here, and an astonishing 2000 different species of fungi, including 29 which have been described as new to science. Other residents of the reserve include badgers, otters, dormice and bats.

It is also a bird-spotter's paradise. The rare Cetti's warbler can be heard all year round, and it is an important staging post for wintering and passage birds including swallows, as well as being home to an abundance of wildfowl and waterbirds. Flocks of up to 1000 of the little black coots can be seen on the open water here, as well as mute swans and mallards. During the winter months the Lower Ley is home to several hundred ducks, chiefly diving ducks, and flocks of stocky little pochards and larger black and white tufted ducks can be seen in flocks of over 100. Small groups of black and white goldeneye and small stiff-tailed ruddy ducks are sometimes to be found, and dabbling ducks include wigeon and teal. Other occasional visitors are the long-tailed duck and the goosander, a large diving duck with a “sawbill” beak for catching fish. Keep your eyes open for an elegant great crested grebe or a black-necked grebe, as well as eiders, common scoters and great northern divers.

There was a church in Stokenham as early as the twelfth century, but the present building dates from the fifteenth and was refurbished in the nineteenth century.